3 Tips for Creating a Successful App 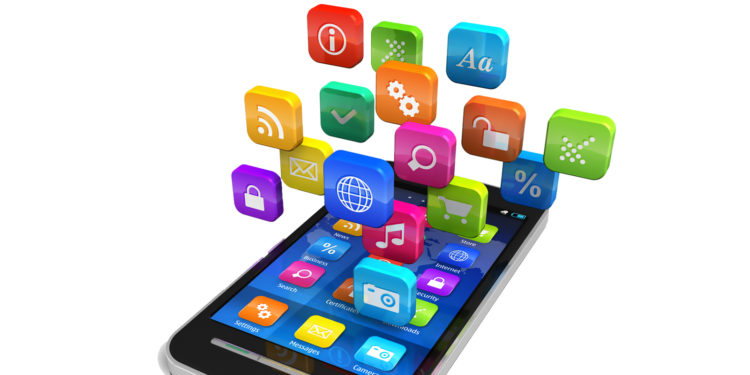 Apps are everywhere these days and undoubtedly changing the world. There’s a popular phrase that says ‘there’s an app for everything these days’. This saying holds very true and is only set to become more of a testament to our daily reality. From communication to health to travel, no facet of life has not been bitten by the app bug. Thousands of people worldwide are trying to get in on the action by launching their own apps. However, it should be noted that for every runaway success, there are hundreds that have failed on arrival. How do you avoid becoming an unfortunate statistic? There are 3 steps to creating a successful app.

As previously mentioned, apps are very popular these days. The downside to this is that there are a lot of apps in each niche, to the point that some niches are so full of apps that launching one wouldn’t be very wise. For example, services like Uber and Lyft are so common within the niche of transportation apps that it might not be in your best interest to launch an app that follows the same concept. Instead, it would be best to launch an app with a twist on the concept.

2. Create an app that fills an untapped need

Uber is so successful because it saw the need for cab-like transportation but made sure to eliminate the downsides that most taxi users faced and also gave a sense of community to the apps use. When trying to launch a successful app, it is best to fill an untapped need. This might mean providing for a demographic that is often ignored by the business world, or by solving an existing problem in a creative way. It could be related to food, travel, clothing, mobile gaming, etc. Either way, the background concept of your app needs to be solid. Targeting the right people and the right need is a great way to distinguish yourself from the hundreds of other apps floating around.

No matter how solid the concept behind your app is if it is poorly executed, it is bound to fail. Everyone with a mobile phone can testify that the app store is filled with apps which initially seemed like a great idea, but were so ridden with bugs and consistently malfunctioning that they ended up deleting them. Even worse than your users deleting your app is receiving negative reviews and killing any chances you have for the future. Put effort into the app and ensure that it runs properly before releasing it.

Developing and launching an app is a serious task that must be done properly if any success is to be met. The app must be a unique offering that has a viable audience behind it and on top of that, must be well designed, crafted and executed. There are a lot of reasons why apps fail, but with the right preliminary steps your app can rise above the statistics and become a success.

6 Ways Your Company Can Benefit from ...