7 Ways Computers Will Change Our Lives

We live in interesting times. With rapid technological changes, our world is changing at a rate that’s nothing short of a miracle. In the coming years, computers are going to change our lives. Here are 7 ways how computers will change our lives: 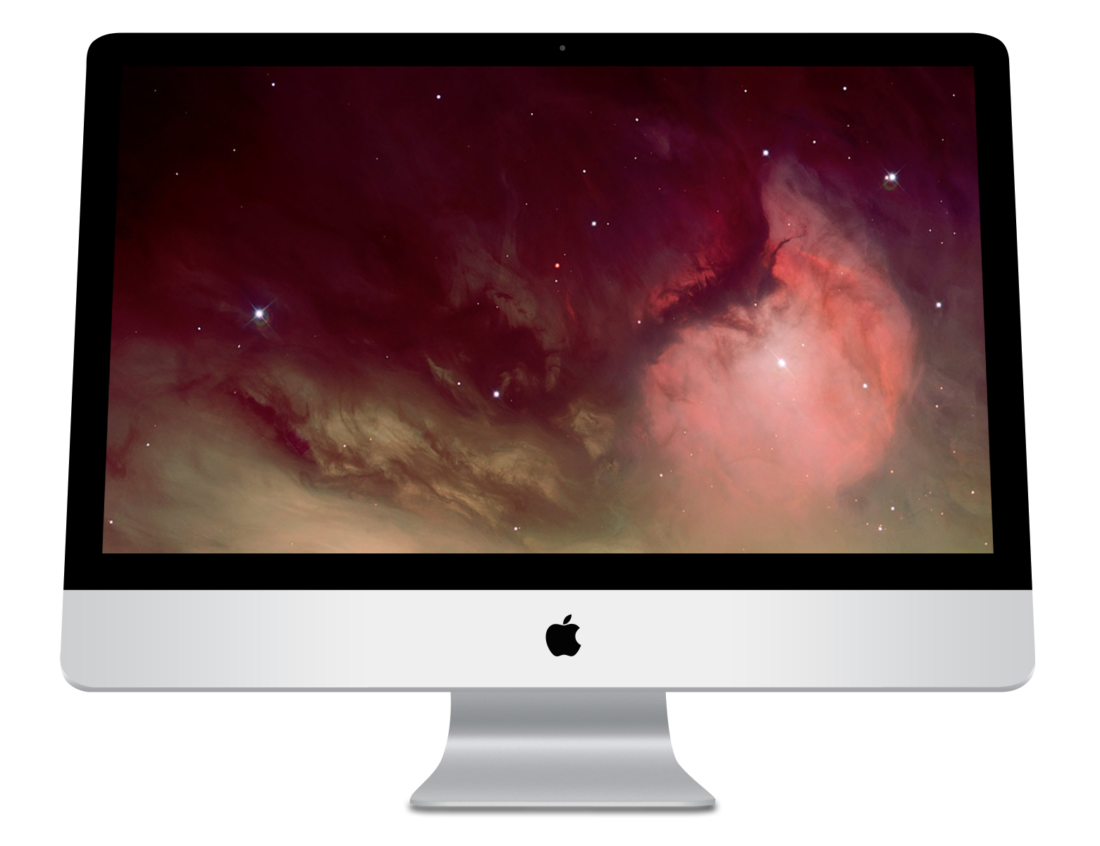 1. Change How We Work

Since the advent of modern technology, the fear that jobs can be taken away by technology has been there. But while computers have eliminated some jobs, the number of jobs and opportunities created by computer technology far outweighs that loss. With the development of new technology, the speed of automation is only going to increase. This is going to reshape our workplaces and bring fundamental changes to industries. Automating highly repetitive and mundane tasks will allow humans to focus on creative and interesting things.

The amount of computing power we have at our disposal is consistently growing with every passing day. We’re already using massive amounts of computing power to solve the problem of climate change, and to find cures to deadly diseases. As the computing power we have keeps growing, scientists are going to find new ways to harness that power. For example, most of the simulations used in climate change related research would have been impossible just a few years ago. So, we can only imagine what will be possible a decade from now.

3. Digitalisation is the Future

Digitalisation is no longer an option. Whether it is a business, a university, or a government, no one can afford to avoid digitising their services. Digitalisation is the only way forward, and it’s only going to increase with passing time, until it becomes the norm.

Computer science is already being used in education, and this trend is not going to stop. With proper use of computer science, we’ll be able to tailor the lessons to suit the unique learning styles of different students. Once the different learning styles of students are identified through the use of computers, teachers can then use that information to augment their teaching. This will be instrumental in improving the effectiveness of our education system.

Despite the accusation that computers steal our jobs, computers have been quite effective in empowering people to earn a living. With the proliferation of computers and increased internet connectivity, it’s getting easier for entrepreneurs to start new businesses. Who could imagine that individuals from average backgrounds would be able to compete with multinational corporations in the international marketplace? But that’s exactly what is happening now, and this phenomenon is only going to increase. This boost in entrepreneurship is not only going to improve our economy, but also going to solve some of humanity’s biggest problems.

6. Improve the Lives of Billions of People

The world won’t be what it is today without computers. Computers are responsible for a massive improvement in the standard of living of a huge chunk of humanity. Computer technology has also created a lot of opportunities for everyone. Contrary to what the doomsayers say, technological innovation is going to improve the lives of billions of people by giving them access to better products, information and services.

There was a time when computers were compared to very good, but very stupid servants. They would do exactly what they were instructed to do, and nothing else. But that’s no longer the case. This is the era of machine learning – of computers teaching themselves. Instead of programming computers to do things, computers are being programmed to learn things, and they do what we want. Can you imagine the implications of machines that are faster than us, and never sleep, being able to teach themselves? Those videos of cute kittens that keep popping up on your YouTube feed, and make your heart melt because you love kittens, bear testament to the effectiveness of machine learning. But that’s only the tip of the iceberg.

5 Reasons why technology is changing the ...