This years has been a fantastic year for video games. The eight generation of consoles is in its prime with developers squeezing every bit of power the machines have to offer, to the Nintendo Switch being a smash hit, and the PC market growing to wuthering heights. It’s small surprise that this year we’ve seen some amazing games coming out, both in terms of visuals, gameplay, and story. 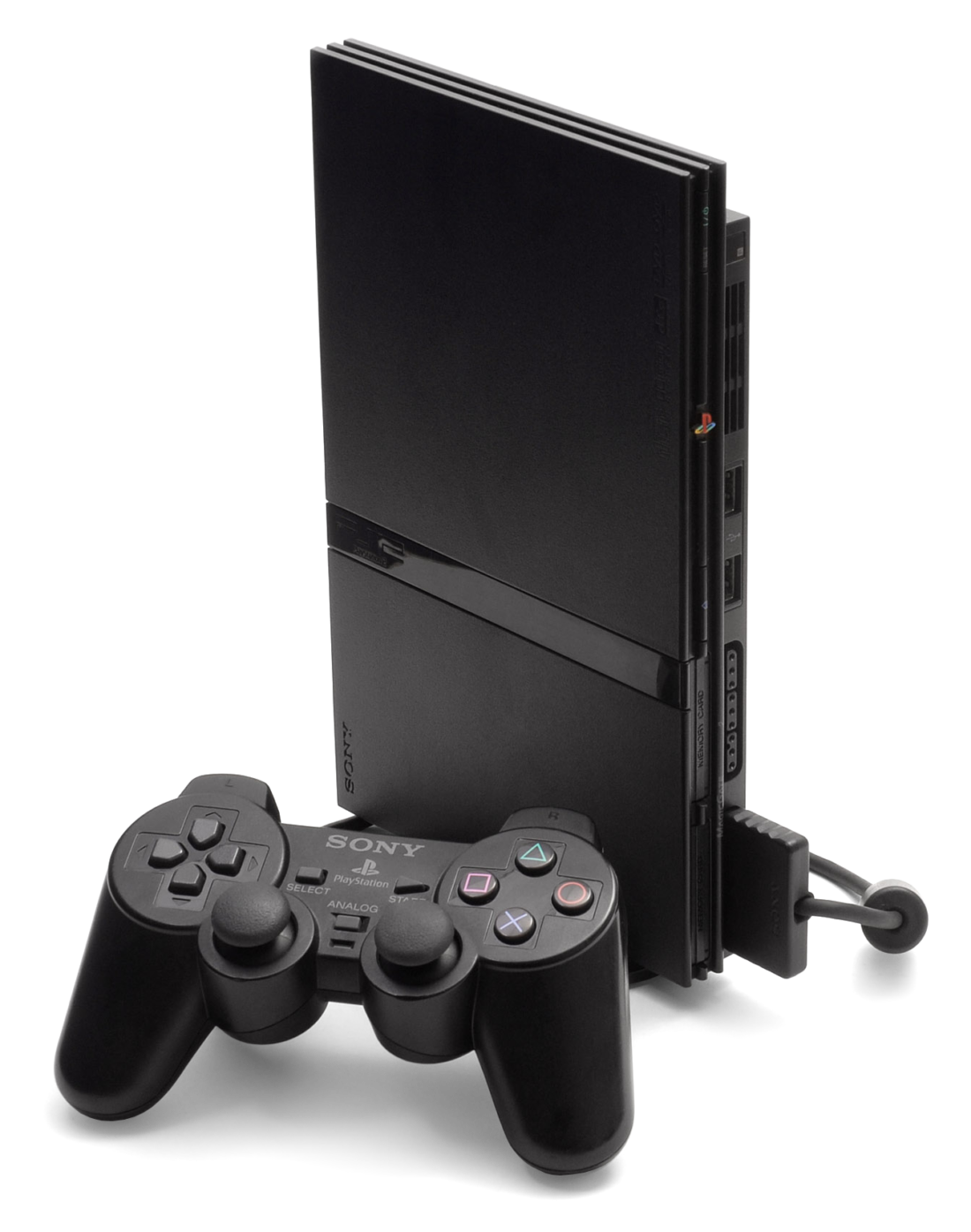 It’s been years since Cuphead was originally shown to audiences, but waiting for so long did not end up disappointing. Cuphead is a 2D sidescroller platformer with amazing visuals. Stylized after 1930s cartoons, the hand drawn animations blow the competition out of the water. Gameplay is tight and responsive, and complements the aesthetic incredibly well, but the crème de la crème is the boss battles, that can only be summed up as excruciatingly awesome. All in all, Cuphead is a must-play for anyone with an interest in platformers.

Described as one of the best jRPGs out there, this weird mixture of dungeon crawling and dating simulator works on levels you wouldn’t expect it to. It features everything you’d expect a Persona game to have – turn based party combat, dungeons and exploration, in-depth character interaction, random events at the high school, part time jobs, but the level of polish is simply great. Persona 5 is another excellent addition to the Persona series – an otherwise criminally underappreciated series.

The granddaddy to first person shooters is back and bigger than ever. The sequel to the critically acclaimed The New Order, this time BJ Blazkowicz travels back to America, from where he plans to thwart the Nazis worldwide. A solid, action packed game that will keep you entertained completely, it’s a first person shooter with a polish rarely seen, with a complete focus to single player. Shooting Nazis in video games has always been fun, and that’s the case with TNC, because everything from previous games in back, but better.

The Legend of Zelda: Breath of the Wild – Nintendo

Time and time again, the Zelda series has been hailed as the best video games ever made and the forefront of gaming revolution. Breath of the Wild solidifies that, and then some. It’s an open world action adventure, with survival elements and puzzles thrown in for good measure. This time there are fewer main dungeons to delve in, but a lot more mini-dungeons (shrines) to explore and find items and collectables in. There are few games like Legend of Zelda that offer unparalleled exploration and immersion, and Breath of the Wild is definitely the best one yet. If you haven’t picked it up yet, now is a good time to do so, with new DLC coming soon.

Nintendo has done it again. After the relative failure of the Wii U, the Switch is proving to be an excellent venue for some fantastic games. When Super Mario Odyssey was first announced, many people were skeptical that Nintendo could capture the magic that Mario 64 and Mario Sunshine had, but it seems they were able to capture lightning in a bottle several times. Super Mario Odyssey is Nintendo’s fastest selling video game yet, and for a good reason. It has the standard of quality that Nintendo is best known for, and ageless gameplay that’ll provide fun for anyone, and all ages. A 3D platformer that will definitely stand the test of time, Super Mario Odyssey is a must-play for anyone.

6 Tips to Consider Before Buying Your ...

4 Reasons to Hire a Professional Photographer ...