Walkthroughs: Are Game Guides as Popular as they Used to be? 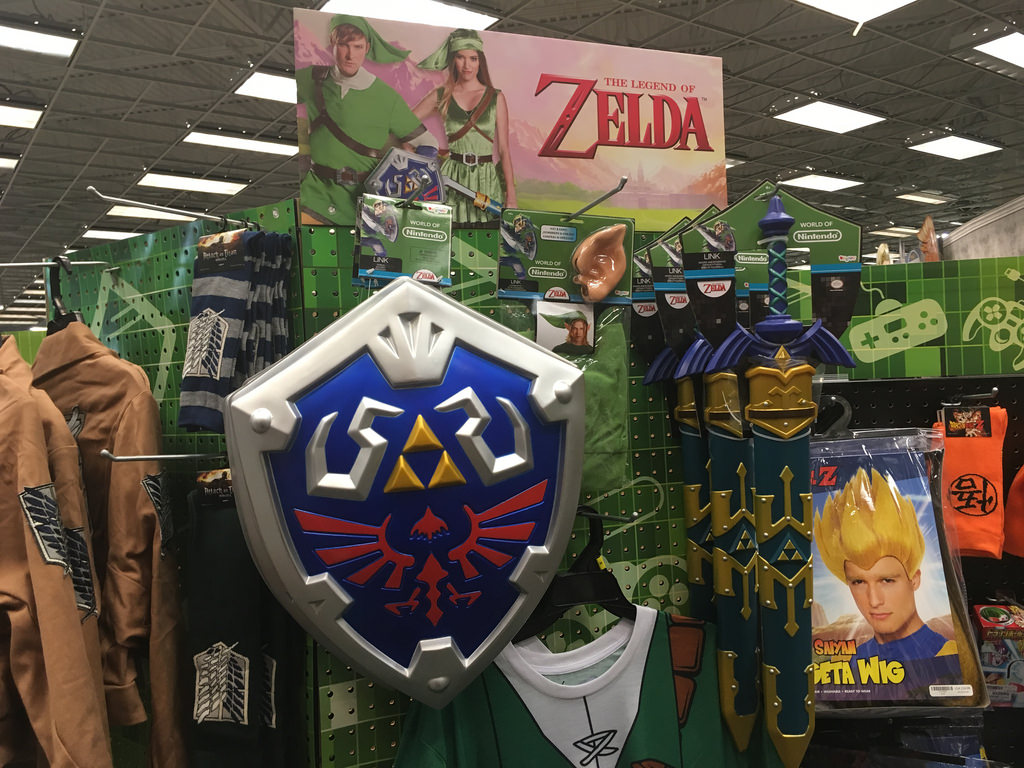 Strategy guides used to be an essential accessory to any big or popular game. Can you imagine really collecting all the original 150 Pokémon without some help, or what about traversing all of the puzzles and dungeons in Zelda? Things are different now. Game guides are still made and bought, but it’s so easy to go online and get answers that the case against guides is growing. While it’s difficult to get hard numbers on their popularity, let’s examine it from different angles to reach an answer.

The Harry Potter books will probably make money forever. There are always new readers along with new editions that existing readers will collect. The same cannot be said for Harry Potter game guides. They sell for a brief amount of time before losing all profitability.

This is the case with all strategy guides. They will sell as long as there is hype for the game, but that quickly dies down as guides and tips are published online for free.

For a product about videos games, which are supposed to be liberating, the process of making and publishing is surprisingly rigid and political. Going back to Harry Potter, Prima Games was unable to release a strategy guide for the Chamber of Secrets game because it took too long for the legal teams to come to an agreement.

It also takes a massive amount of time to write, edit and design the complete guide. For example, the guide to Final Fantasy XV is just as massive as the game, representing many hours of writing, designing and exploring the game. This means it’s a big investment for the publishing company, reducing profitability since the costs are higher than a regular black-and-white book.

Most official game guides are completely clear of mistakes, but they are starting to become more common. It’s easy to understand why when you know the process of how these books are made. Have you ever noticed that guides are released at the same time as the game? The only way to do this is to give a near-complete version of the game to publishing houses.

Aside from everything else listed, the major criticism against strategy guides is that they aren’t focused on helping players be better at games. They will often focus on general information that should be included in a game manual, or the information provided is either lacking or too general to be truly helpful.

The thought amongst gamers is that they will often learn more from the game by playing rather than reading a guide without detailed information.

The Case for Strategy Guides

There is a lot of criticism against official strategy guides, but there is also a case for them. They give players a broad overview of the game and make connections that newer players may not immediately see. From a full bestiary of game enemies and bosses to battle strategies and every item’s location, gamers love having something that they can easily reference.

You don’t have to dig around online to find the right guide for your needs. Just flip to the right page and the answer is there.

Strategy guides certainly aren’t as essential as they used to be. It’s easy to get the same guides, sometimes even better ones, online for free. At the same time, they give a complete reference to the game’s world and help players complete every quest and understand every monster, so they’ll be around for quite a bit longer.

Let the Online World Relax You